At Khan Academy, we’ve been working to make our web product more accessible to a variety of users, including those who experience blurry vision and/or severe color-blindness. Part of this work has involved updating our styling to be able to work well with Windows High Contrast Mode.

This project required a little bit of learning via trial-and-error, with a lot of help from our dear friends at Level Access, so I wanted to share some of the things we discovered to make it easier for other developers working with accessibility. In this post, you’ll learn about how to optimize web applications for the benefit of other users with visual accessibility needs.

What is it and who uses it?

Windows High Contrast Mode is an accessibility settings feature in the Windows operating system. As the name suggests, it changes the visual appearance of everything displayed to have higher contrast. This includes applications that are native to the Windows platform as well as web apps. 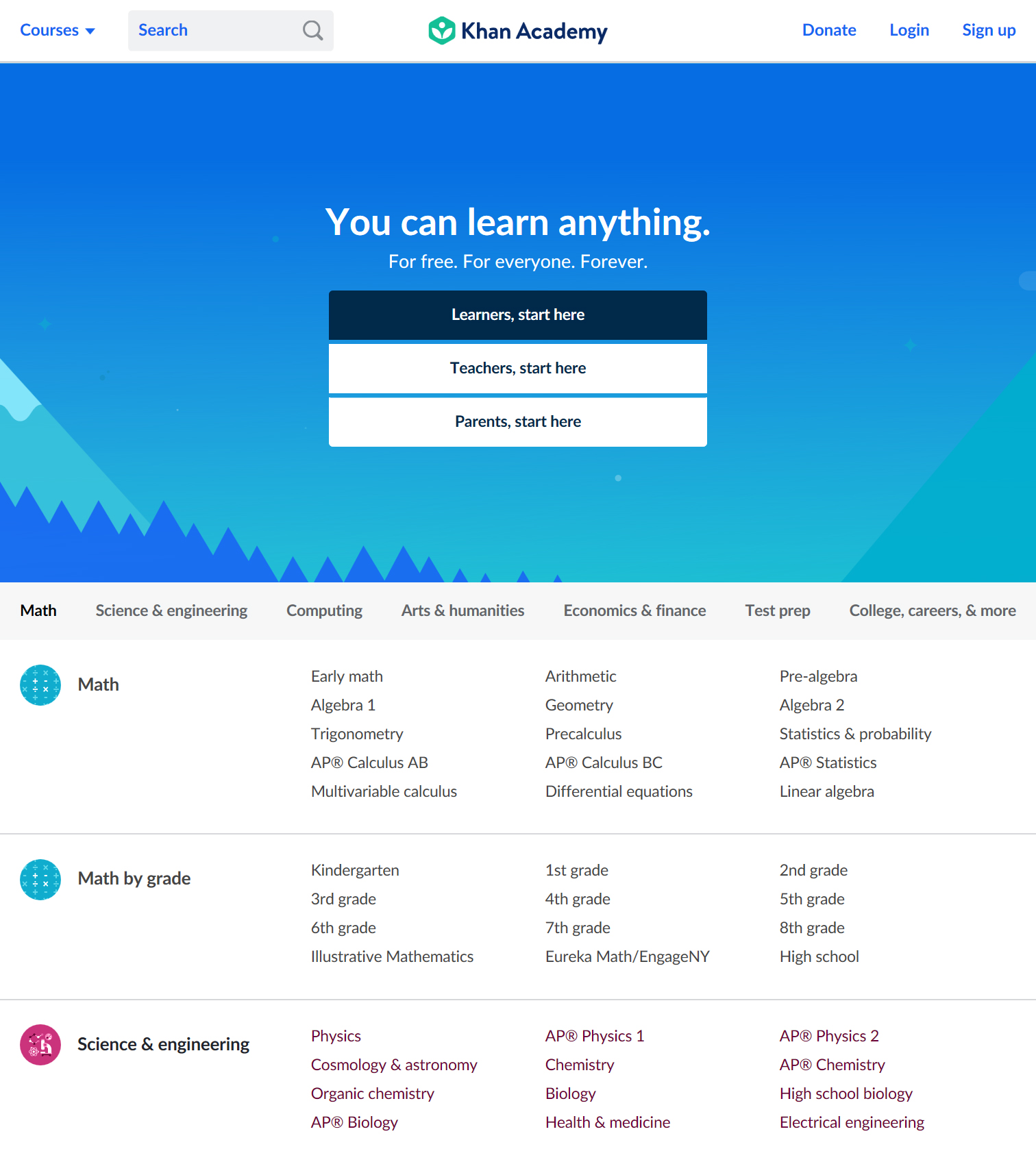 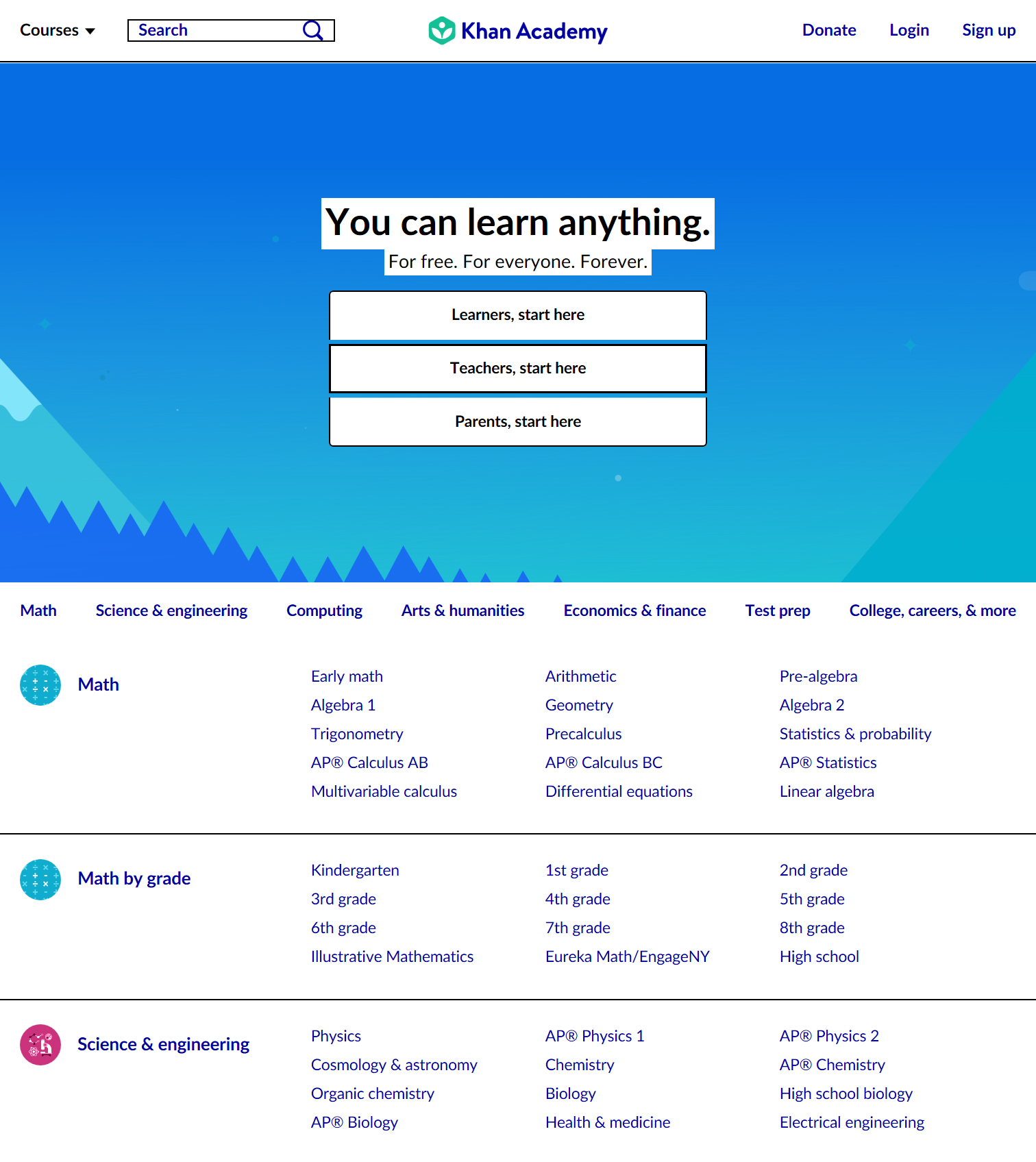 The high contrast version of the web may not be as pretty, but it is easier to see and understand.

There are several different versions of Windows High Contrast Mode that can be used. The examples in this post use High Contrast White. 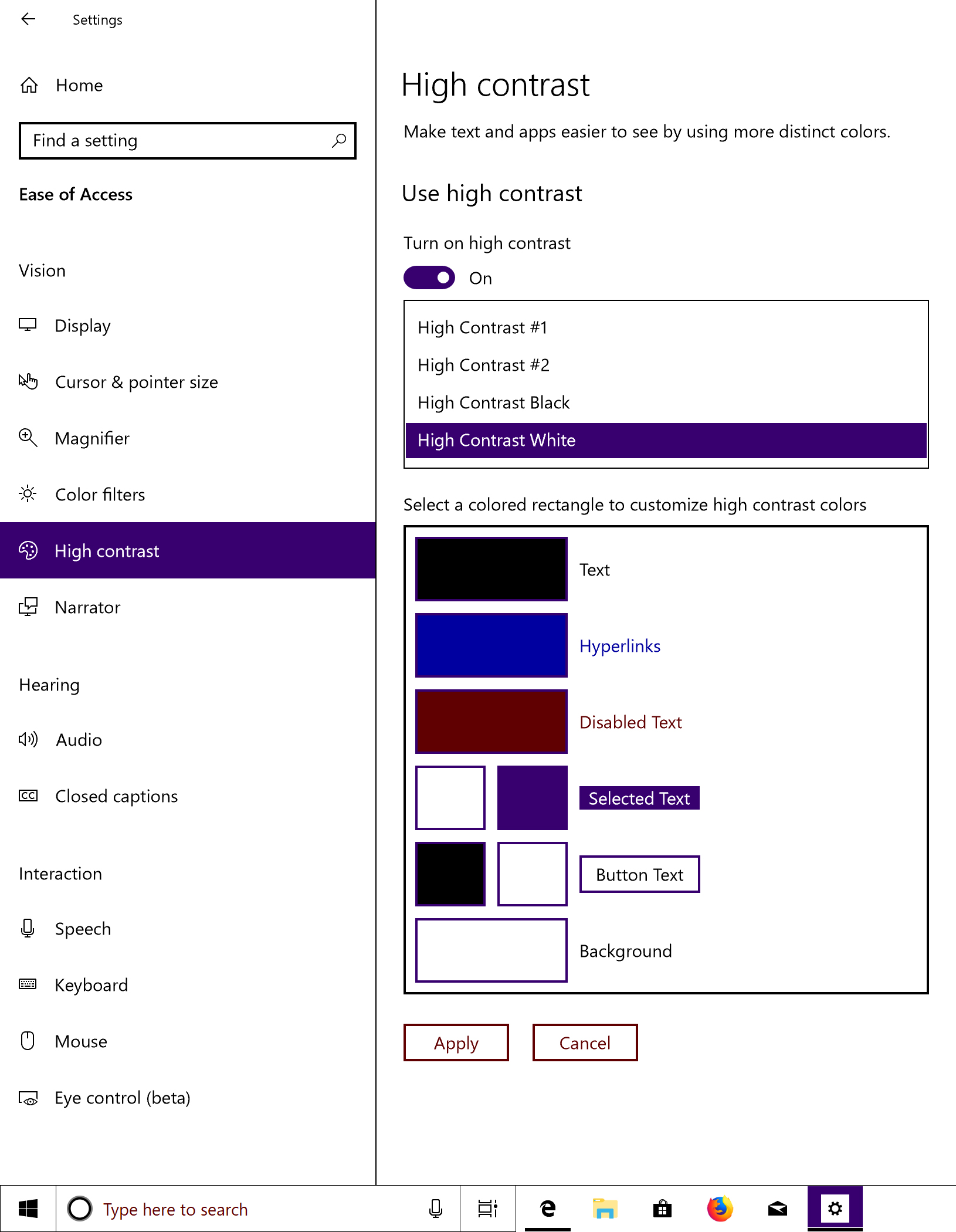 What does it do?

Background colors and background images are removed and replaced with white.

Both of these styles would be overridden: css background-color: lawngreen; /* No color for you. */ background-image: url("cousin_fal.gif"); /* No image either. */

(You can see an example of this in #1 of the Comparison section below.)

The opacity of background color styles will remain the same, though. The color will just be changed to white.

Only use background-color and background-image CSS for decorative styling. Windows High Contrast Mode considers them unnecessary to understand the page.

(You can see an example of this in #2 of the Comparison section below.)

Borders and outlines should be functional, not ornamental, because Windows High Contrast Mode retains them. Also, they won’t be distinguishable if used to separate black sections created by and SVG elements.

and SVG elements are immune and will remain intact.

(You can see an example of this in #3 of the Comparison section below.)

Font colors work the same as border and outline colors but with one more detail — the text element’s background will be set to white. This is because the and SVG elements are unchanged. If you have text on top of an or SVG element, the text could become impossible to see if the image were dark when the text becomes black. By forcing the text to be black and have a white background, Windows High Contrast Mode ensures that the user will be able to read the text regardless of what or SVG you may have behind it.

In this example, the text will be black with a white background. css color: lemonchiffon;

(You can see an example of this in #4 of the Comparison section below.)

You don’t need to worry about text color; it can handle itself.

Here’s a section of the screenshots of the Khan Academy logged out homepage. Here we can see examples of almost all the ways Windows High Contrast Mode alters our custom styling: 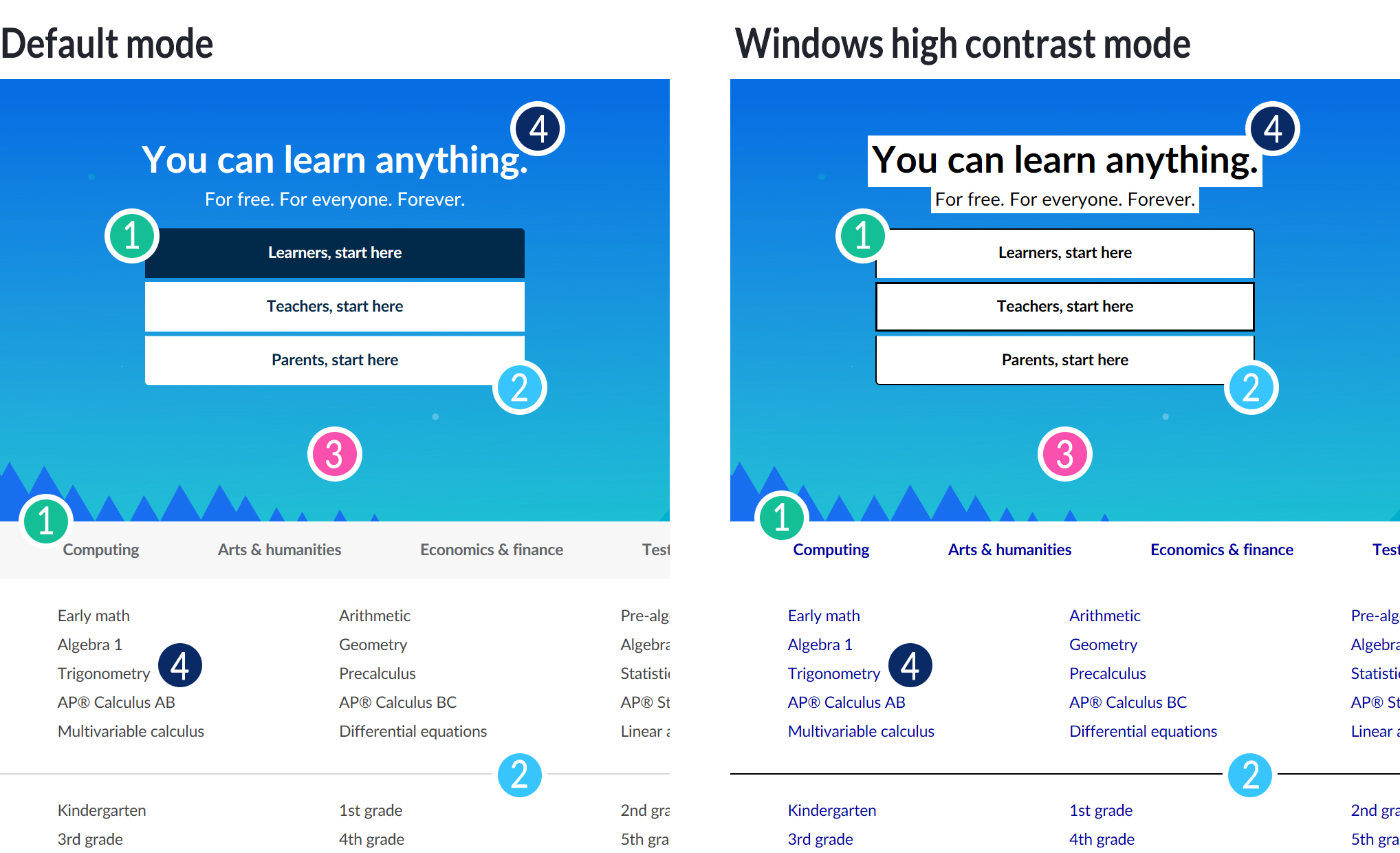 I wanted to mention up-front that there is a -ms-high-contrast CSS media feature that allows you to detect if the page is being viewed in Windows High Contrast Mode. However, it is non-standard and unreliable; therefore, none of the examples shown here utilize this feature.

Use HTML s and SVG’s instead of background-color and background-image CSS for important elements in the design. Windows High Contrast Mode removes these characteristics of the page for a reason, so I don’t want to encourage you to override that override altogether. But sometimes there are elements on the page that are visually necessary for users to understand the user interface and interact with it accordingly.

Replacing CSS background-image with an element

Khan Academy video pages enable people to discuss the video, including links to specific points in the video in their comments. We visually communicate that the button jumps to a specific time in the video with a little blue play image to the left of the timestamp. This image was originally added using CSS’s background-image. Of course, it was being removed in Windows High Contrast Mode and a big empty space was left instead.

To fix this, we removed the background-image from the CSS and added the image back with a img element so it would appear in both default and Windows High Contrast Modes. 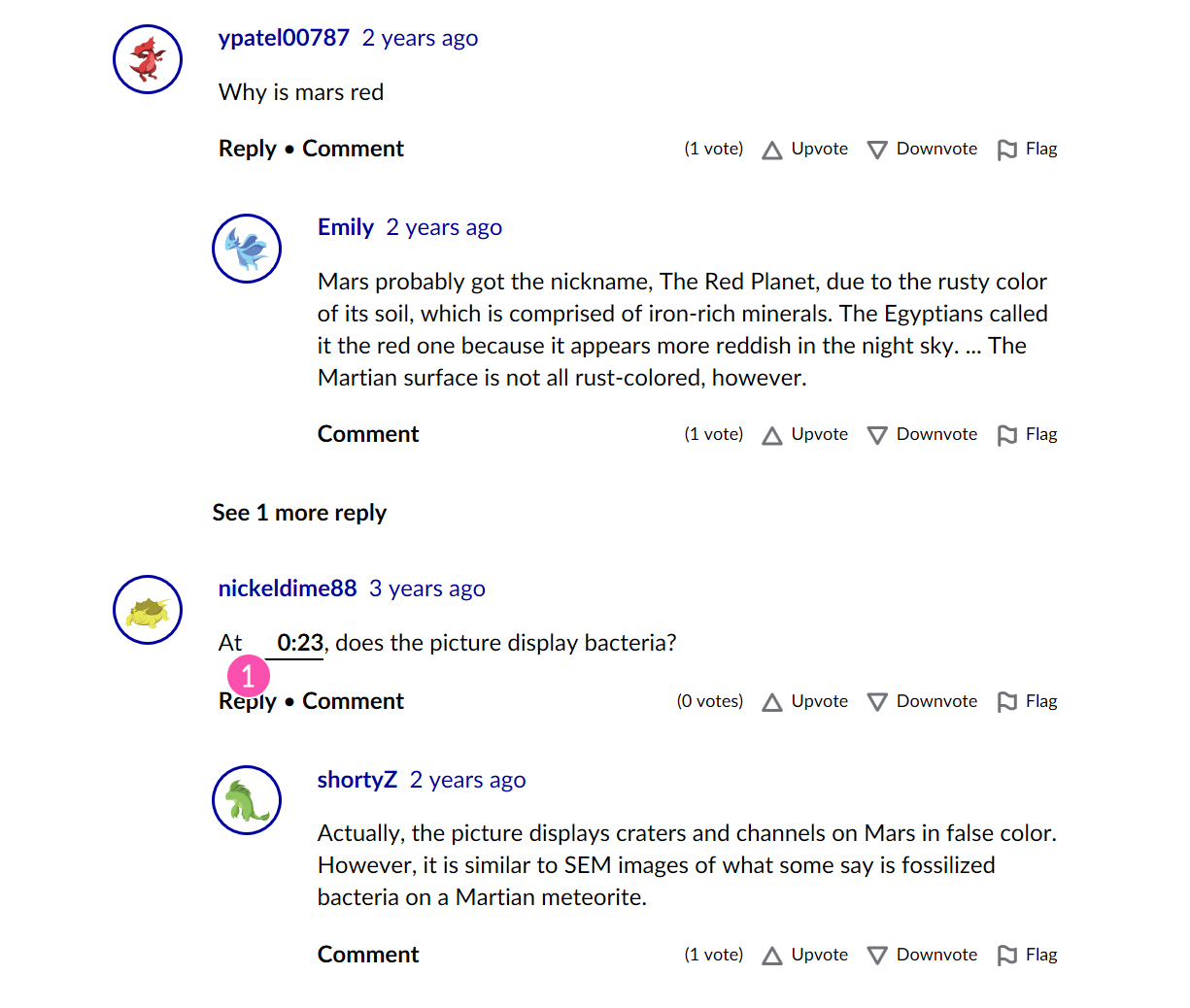 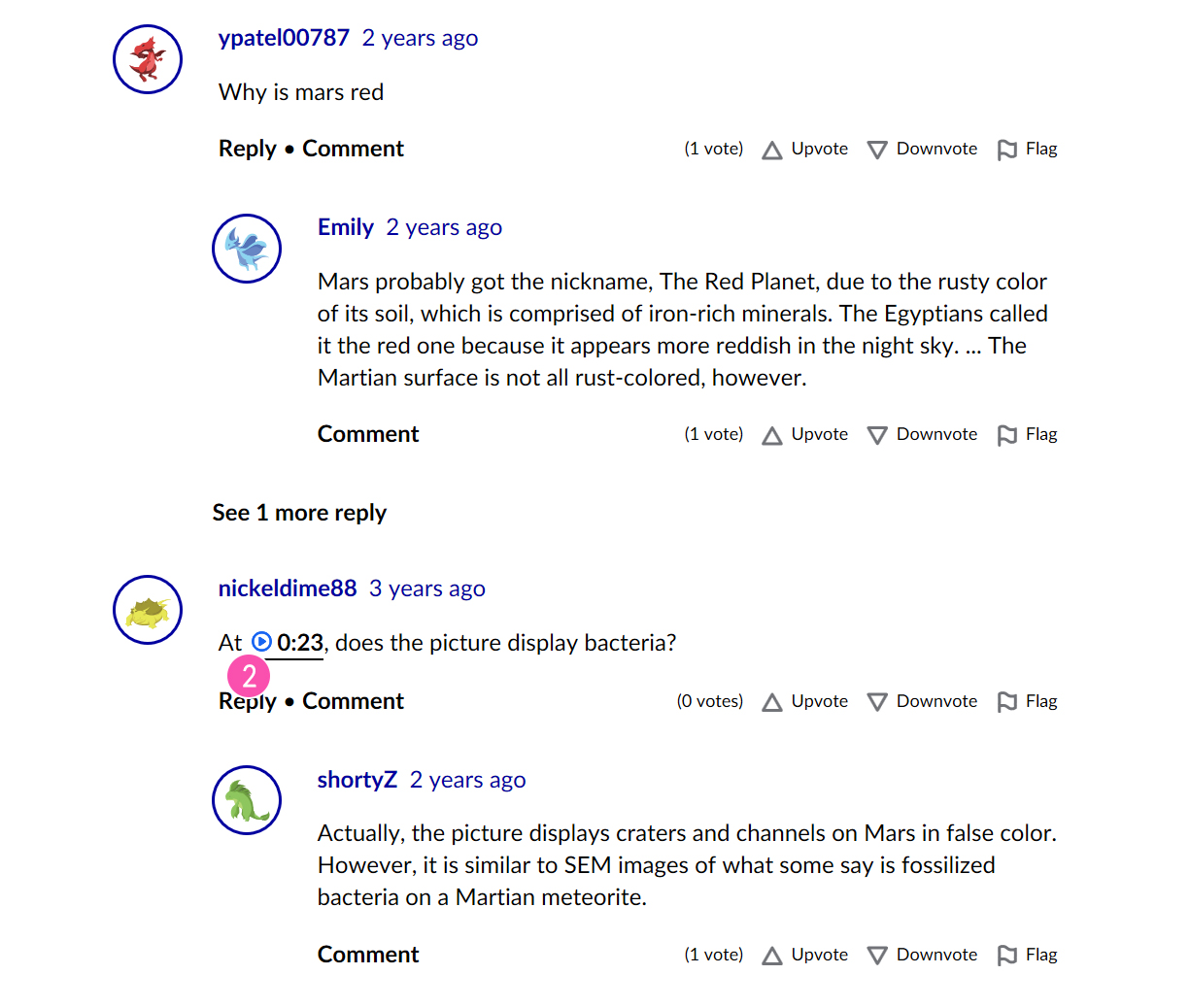 Above the discussions feature on video pages, the video itself has a large play button on top. The actual play icon is an SVG HTML element, but it’s white, and the color for the area around it was added using background-color CSS. Of course, in Windows High Contrast Mode, the background-color CSS was removed and replaced with white, which left users with a white icon on a white background. Oops!

There are a couple of different ways to fix this, but, in this case, we chose to replace the element behind the icon with another SVG, which would retain its color. (Another option would be to allow the color of the SVG element to be overridden, which is illustrated in the next example.)

CSS: css .playButton { /* Non-relevant styling has been removed for simplicity. */ }

Add CSS background-color via a pseudo-element

You can also force the background-color CSS to remain by adding it to a pseudo-element. This isn’t a tactic that we happened to use, but it is available if necessary.

Allowing the SVG color to be overridden using fillColor

The colors of SVG’s will remain intact in Windows High Contrast Mode, but only if the colors are set directly on fill. If the svg image is white in your design, you should avoid setting that white color using fill: yourColor. Instead set fill to currentColor and set the color on a wrapper element. Then, in Windows High Contrast Mode, the color will be set to black and the svg will adjust accordingly.

Here’s an example of one place where we fixed this — the logo in the global header on Khan Academy.

Use invisible borders and outlines to visually define edges of elements that are created through different background colors laid against each other. Since borders and outlines are automatically set to 100{8f4f32d1c7b49be91940769544f9246738fa263bda282b485c2c255cc064ffb6} opacity black, you can make them 0{8f4f32d1c7b49be91940769544f9246738fa263bda282b485c2c255cc064ffb6} opacity in default mode so they will only appear in Windows High Contrast Mode. Borders can have rounded edges and be restricted to specific sides, but they increase the size of the element. To avoid affecting the design in default mode, if you’re retrofitting an existing design, you might want to use an outline.

This is something we encountered with our sign up/login modals, which are visually defined based on their light background colors against the dark partially-transparent backdrop.

(Side-note: Here you can see an example of a partially-transparent background color being set to white but with the same opacity as in the original CSS.) 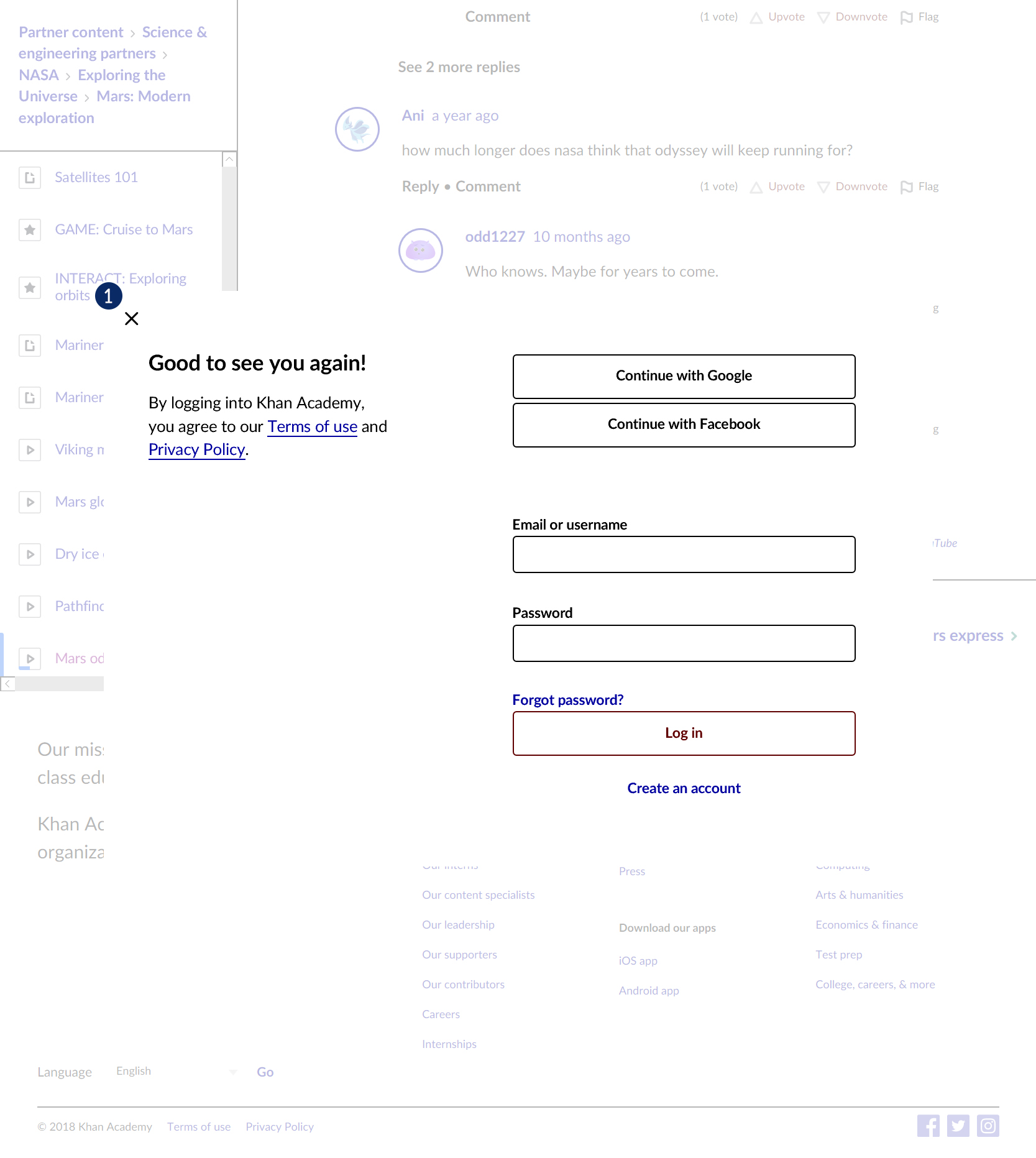 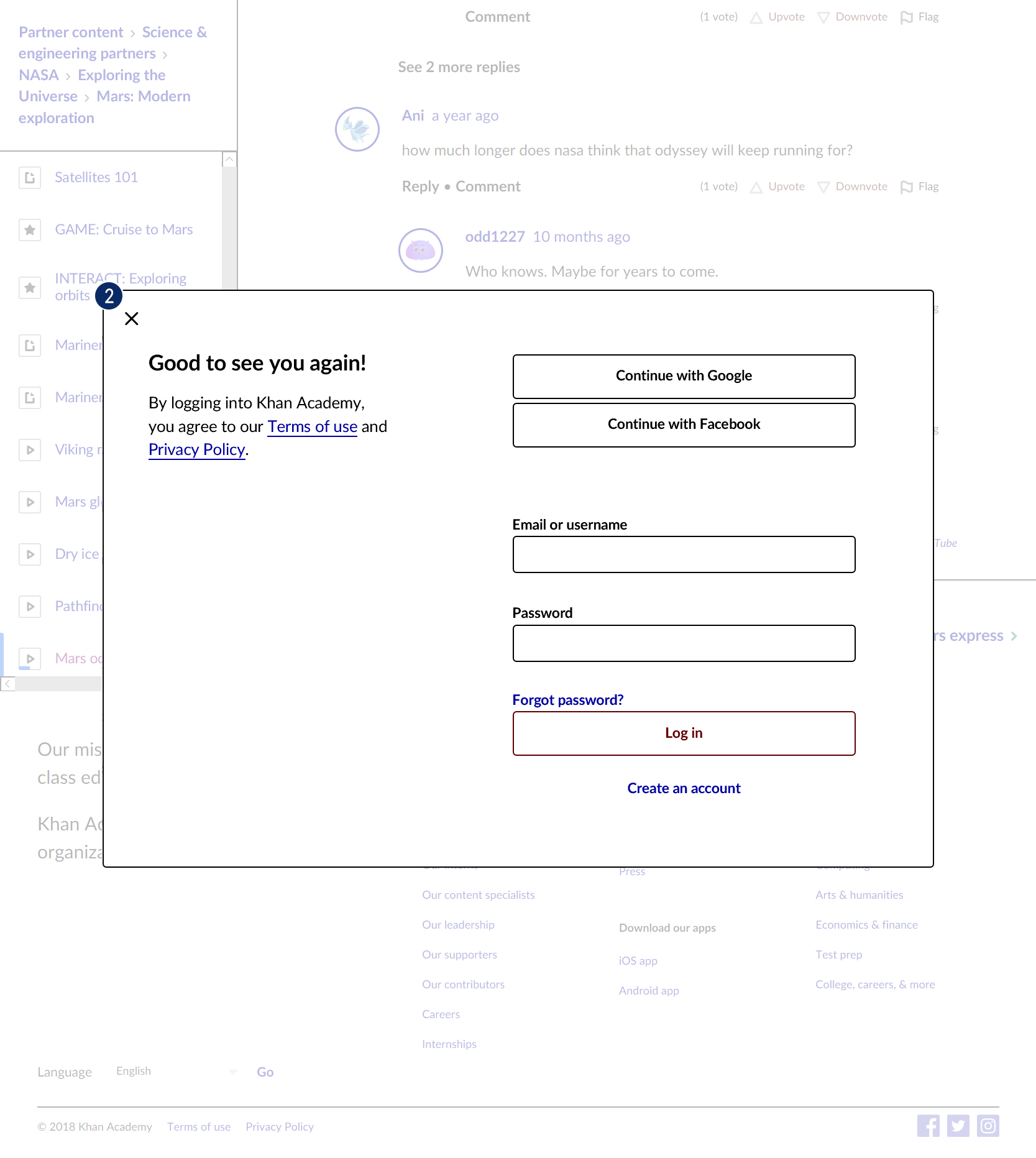 In the end, the best approach to accessibility that I’ve found is to follow the web development standards when possible.

You can reach out to us on Twitter or send us a support ticket!

Thank you for reading this post (or at least scrolling to the end)! I hope that it’s been educational to you in some way and helps in your journey to make the web a better place.